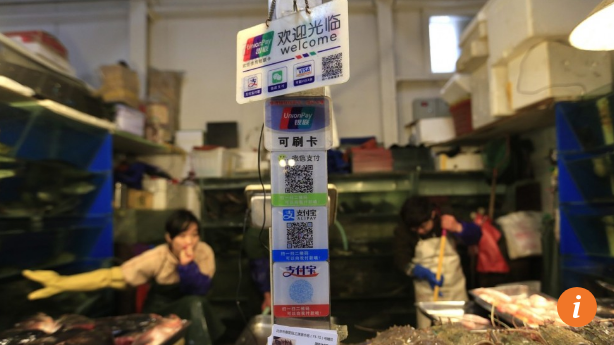 A version of the QR code, the ubiquitous data-storage format that dominates daily life in the internet age in mainland China, is taking a significant step abroad, after a global organisation that supports unified payment systems adopted and published the specifications for transactions using the code.

EMVCo, a consortium for smart payments that’s collectively owned by American Express, Visa, Mastercard and UnionPay, on Saturday published the first version of QR code specifications, or the industry standard for the payment format, a year after UnionPay proposed a safe and open global system. 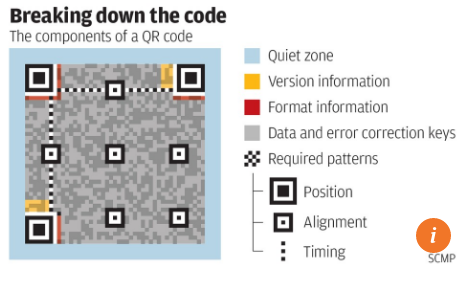 “UnionPay played an active and leading role in the preparations for the issuance of the standard,” said Zhou Jinjia, a UnionPay executive in charge of the QR code promotion. “It was UnionPay, the leader in the EMVCo working group, that helped provide the final technical solution.”

The move is a giant leap in the evolution of the black and white squiggles first created in 1994 by Denso for the Japanese automotive industry. Known as the Quick Response codes, the format comprised random patterns of black squares on white background, capable of holding 300 times more data than traditional bar codes. 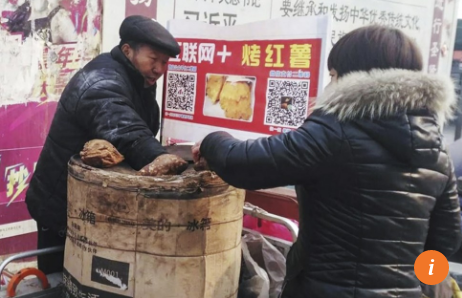 Embraced in China, nine of 10 of the world’s QR code users are in the country, according to an estimate by the People’s Daily newspaper. QR codes are now an integral part of the social media-enabled, mobile internet age by more than 700 million smartphone owners, where the data is used in everything from identification to cashless payments to online shopping. Even roadside peddlers and beggars have been seen providing their QR codes to accept cashless payments.

China’s consumers made 38 trillion yuan (US$5.6 trillion) of payments through mobile devices in 2016, more than half of the country’s total economic output, according to iResearch.

When will Hong Kong’s next Octopus moment occur? 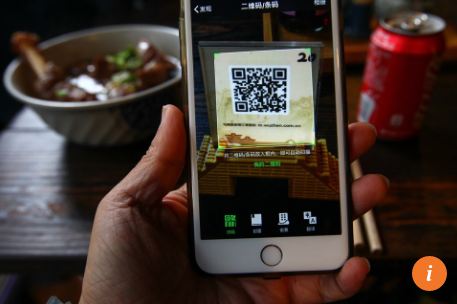 “Given the fast growth of the country’s internet-related businesses, it’s safe to say that some of the new technological applications in China have the potential to become world leaders,” said Zhang Ming, a managing director with Flag Leader information, which focuses on online-to-offline businesses. “But China has yet to be a true locomotive in driving global innovations, since the technology was developed and widely used here, but not invented” in China, he said.

Tencent Holdings and Alibaba Group Holdings have been the biggest drivers of the QR code, where their Wechat Pay and Alipay cashless payment platforms use the data format for storing and deciphering data. Alibaba owns the South China Morning Post.

Last year, the Payment & Clearing Association of China, an industry consortium overseen by the central bank, drew up rules governing QR code payment, marking a milestone in China’s drive to promote the new payment method at home and abroad.

UnionPay International, a subsidiary of UnionPay that handles the group’s businesses outside the mainland, has been actively expanding QR code services abroad, launching the services in Hong Kong and Singapore recently.